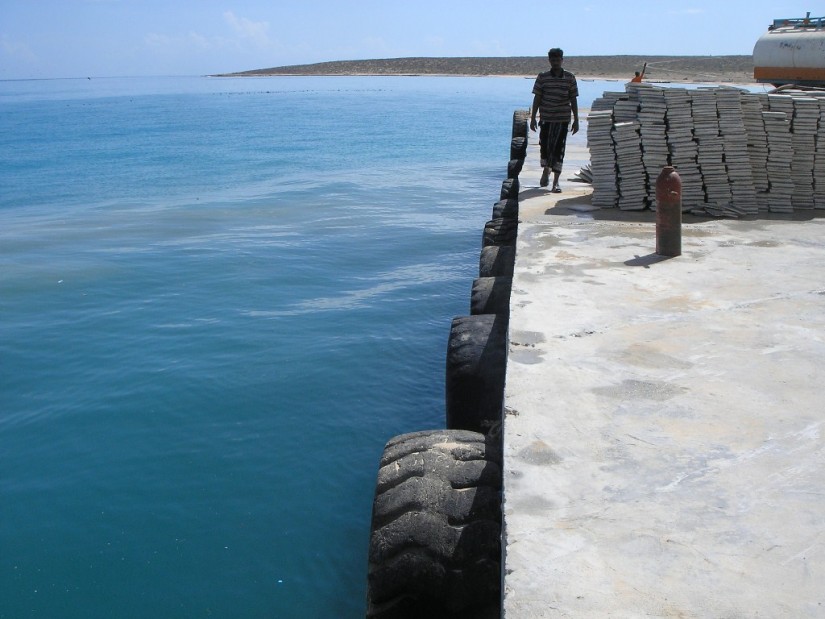 The Island of Socotra is located in the Indian Ocean and is one of the strategic and important Islands in the Republic of Yemen. The Island was given the attention of the government, where the government initiated to construct a jetty in 1996 with a 45-meter berth and a 5-meter draft. The Island is a commercial work through imports from the Republic and neighboring countries, which is regarded as the only marine seaport to supply the Island with oil derivatives and foodstuffs. The sea lane was affected by the strong winds and TUSUNAMI in 2004, which made the corporation renovate it in 2008, in order to renew the commercial work of the Island and provide the foodstuffs and oil derivatives, and was severely damaged in November 2015 due to CHABALA and MAGH Hurricanes, but there were maintenance and rehabilitation of the sea lane in Hawlaf funded by the United Arab Emirates which the length of the berth has become 135 meters and the submersible between 4.5 to 6 meters.

Ports of the enterprise 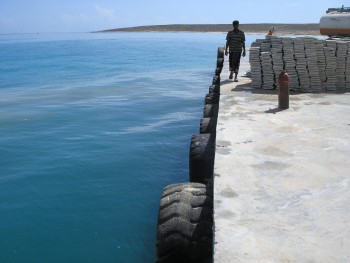